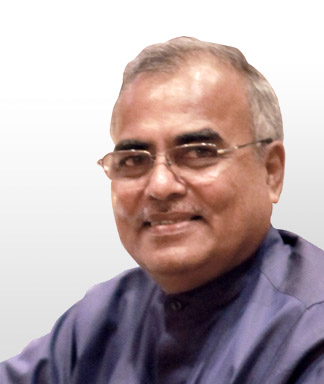 The Palm Oil industry has proved to be one of the most resilient sectors of growth for the Malaysian and Indonesian economies. Today, roughly three quarters of the world is dependent on this crop. Owing to its high oil yield and relatively low cost, this is not expected to change anytime soon. There have, however, been significant changes in social consciousness in recent years that has greatly impacted this food crop, mainly that it has acquired a somewhat unsavory reputation as being the primary driver of deforestation and environmental degradation.

When I first began research into the evolving field of Bioremediation in the 1980s, two things were clear. The first was the increasing amount of organic waste byproduct being discharged into the environment by Palm Oil Mills and the incremental damage that it was causing. The second was my belief that Nature could hold the answer to many of our environmental concerns.

Back then, companies were more interested in investing in avant-garde technology; perhaps due to our enduring fascination with gigantic steel and robotic structures. Relying on billions of Nature’s unseen microbes to do the work, on the other hand, was deemed uninspiring. But with time – and higher fuel costs, a louder voice for environmental consciousness, as well as more scientific study dedicated into Nature’s own biological ‘robots’ – these perceptions began to change. Remarkable breakthroughs have been achieved since by our scientists in emerging scientific fields such as Biomimicry, further affirming my own convictions – that Nature may have actually predicted the mess that Man would find himself in and laid the groundwork to its solutions many millions of years ago!

I turned my attention towards pressing concerns in the Palm Oil industry, in particular the sheer volume of waste produced by Oil Palm mills every single day. At that time, the accepted industry solution was waste water treatment facilities and filtration systems costing upwards of USD2 million, or the construction of more and more ponds. Incidentally, a few Malaysian, Danish, Indian and American scientist friends were pioneering research into microbiologically-aided municipal waste treatment systems, and I inquired if similar applications could work with organic waste from Oil Palm mills. The possibilities were intriguing.

Fast forward to 2008, BARformula Technology was introduced to the market. Today, our technology has been fully implemented in mills of some of the world’s largest Oil Palm producers in Malaysia and Indonesia. Our solution not only saves the mills millions in dollars each year, but also solves critical environmental and social issues for the Palm Oil industry.